You are here: Home / Sponsored Post / What Drugs to Avoid When Undergoing Tinnitus Treatment?

Did you know that you can get tinnitus by taking ototoxic drugs? However, the condition may not be permanent if you are lucky, and vice versa. You need to be careful while taking drugs for tinnitus, lest they make the situation worse.

Here are some drugs to avoid when undergoing tinnitus treatment 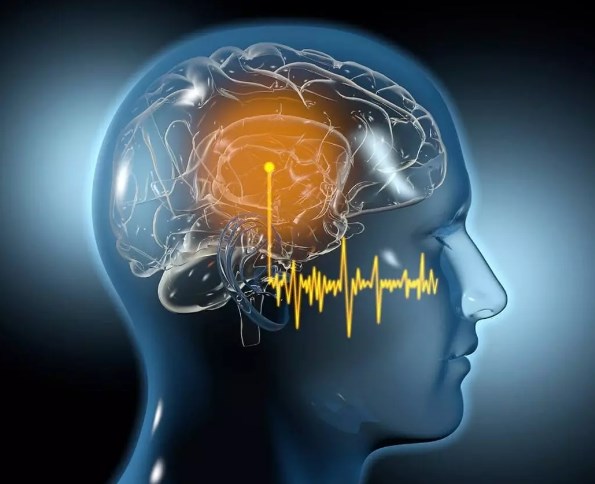 You have more than 200 ototoxic drugs, including prescription and over-the-counter (OTC) drugs, available in the market. The problem is ototoxic drugs, as the name suggests (ototoxic – ear damaging), can lead to hearing loss.

Such drugs can also lead to tinnitus, hyperacusis, and other phantom sounds, besides vertigo or losing your sense of balance. Although it may not happen to everyone taking such drugs, the risk exists and affects many people.

Common drugs like aspirin and quinine cause people to hear hissing sounds, often sounding like a musical note. However, taking erythromycin can also cause you to hear ‘blowing’ sounds, and loop diuretics like furosemide may cause you to hear a lower-pitched sound.

How Long Does Drug-Induced Tinnitus Last?

While taking ototoxic drugs can induce tinnitus, the condition may linger forever or may disappear by itself in a while. Drug-induced tinnitus is often temporary and likely to disappear in a few days or weeks. However, you must stop taking the drugs to enable recovery.

Medications like aspirin and ibuprofen cause tinnitus that’s temporary, though no doctor will guarantee this. However, it is likely to become permanent tinnitus if it lingers for too long and will never go away.

Drugs That Cause You to Hear Distinctive Tinnitus Sounds

A few drugs cause you to hear distinctive tinnitus sounds, and an affected person often complains of hearing high-pitched sounds continuously in both ears. However, if you are cautious and watchful while taking drugs for tinnitus, you may be able to prevent permanent tinnitus and protect your sense of hearing.

If you notice the sounds as soon as you start taking a new drug, or a higher dosage of an existing one, you should inform your doctor right away.

According to research reports, it is incorrect to assume that pharmacologic therapy never causes any adverse drug events. Otologic side effects of drugs are a common phenomenon disrupting the lives of millions of people each year.

You must work with your doctor to decide whether you must reduce the dose enough to prevent tinnitus or stop taking it and look for alternatives. If you have arthritis and are prescribed celecoxib, it may help relieve the pain caused by arthritis, but it could also induce tinnitus, and it is up to you to decide which the lesser evil is. Some people would choose to put up with tinnitus as long as they get relief from the arthritic pain.

Another case scenario would be a person taking amitriptyline, leading to a severe case of tinnitus. It is better to discontinue the drug if your doctor advises so. Sometimes tinnitus can go for good, which is a rare and lucky occurrence.

Drug-induced tinnitus is a risk most people with this condition run. They are often confused choosing between the devil and the deep sea, as treating one condition leaves the other untreated, or worse.