You are here: Home / Others / Life Hacks: Recipes For Improving Your Brewing

Most people drink coffee in the morning, right after they wake up. The beverage is used to physically and mentally perk them up. Before the coffee is made, the mind is in a distinct fog.

An in-depth recipe at this time of day may not be as “doable” as perhaps it should. You might get into some complex arrangements of preparation and ingredients occasionally, but not perpetually. 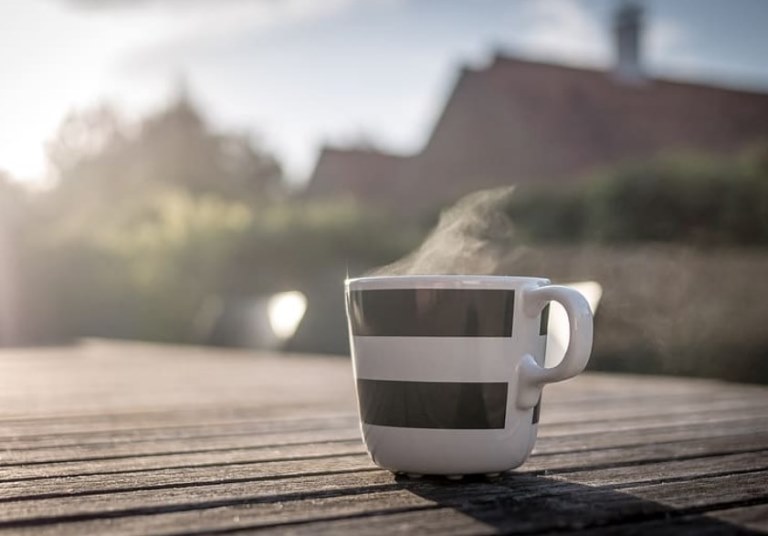 However, if all you’ve got to do is switch up one or two things in the morning, a new recipe can be adopted and maintained with ease—provided, of course, you enjoy the outcome. With that in mind, following we’re going to briefly go over four recipe life hacks to help you most effectively enhance your morning wake-up routine.

1. Cinnamon, Spice, And Everything Nice

So one area where a lot of people waste time and ingredients is in preparation. If you want to “jazz up” your cup, what do you usually do? Maybe you add some sugar, maybe you add some cream, maybe you sprinkle in some cinnamon. These are fine steps, but there’s a better way.

You really only need a pinch of cinnamon, too—like one “shake” from the spice receptacle. Also, you don’t have to restrict yourself to cinnamon, either. Vanilla, chocolate, or other flavorings can be sprinkled atop grounds. Play around a little, see what you like. Even so, just one pinch of cinnamon is delicious in a pot of coffee. You may not need sugar after. 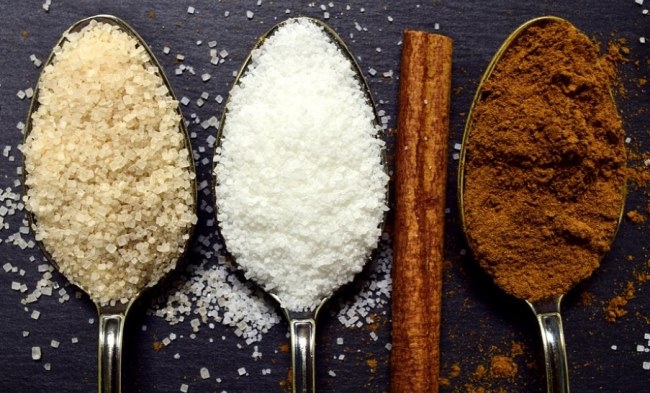 Natural, locally-sourced honey that hasn’t been “cut” with water (as is the case with many imported honeys from countries like China), isn’t just good for you, it’s delicious. Also, it’s not quite as unhealthy as sugar in large quantities.

Granted, don’t eat too much honey—you’ll likely get sick. But a few large spoonfuls in your coffee can be really tasty. Add as much as you like. 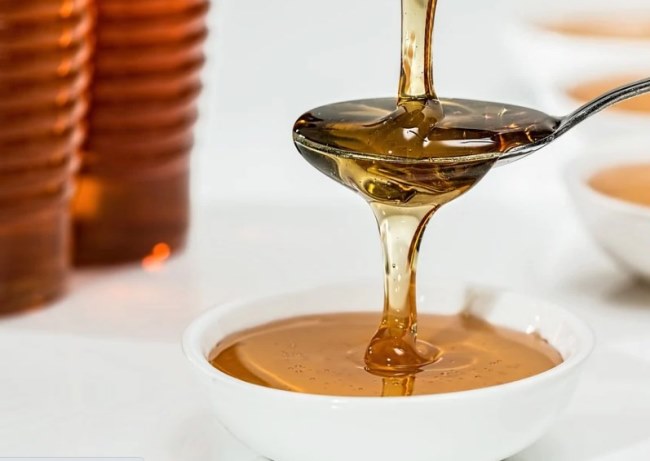 3. Recipes And Other Tips From The Pros

A really smart tactic is going to groups who specialize in coffee recipes, and using some of the suggestions they make available. For example, you might explore sites like Good Fika to find what some of the most passionate coffee lovers are up to. Coffee has been around over a thousand years, but that doesn’t mean all possible recipes have been discovered!

Professional sites will give you access to the latest options in prep. For example, consider cold brew. Getting it right virtually requires refrigeration; though coffee can be steeped in water like tea without any temperature consideration.

Still, the colder the better. Before modern refrigeration, such options didn’t exist. Well, new prep methods will develop in the future as well. Staying up-to-date on trends will help you find what new takes on coffee resonate with you. 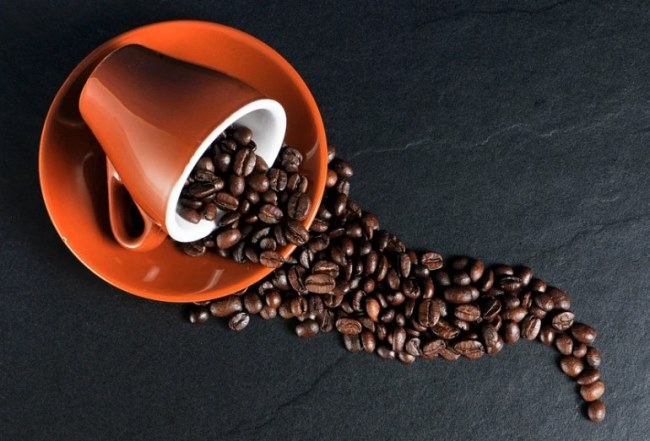 4. Heavy Whipping Cream Instead Of Half & Half

Half and half uses a mixture of milk and cream. Like many creamers, it’s a commonly provided option for coffee lovers. However, it’s not the only one out there. Liquid heavy whipping cream is around $5 a quart, and a generous dollop makes any cup of coffee a creamy delight.

However, it does tend to “film up” at the top of your cup, so a good move is putting the cream in the cup first, nuking it in the microwave for about thirty seconds, then pouring the coffee in. 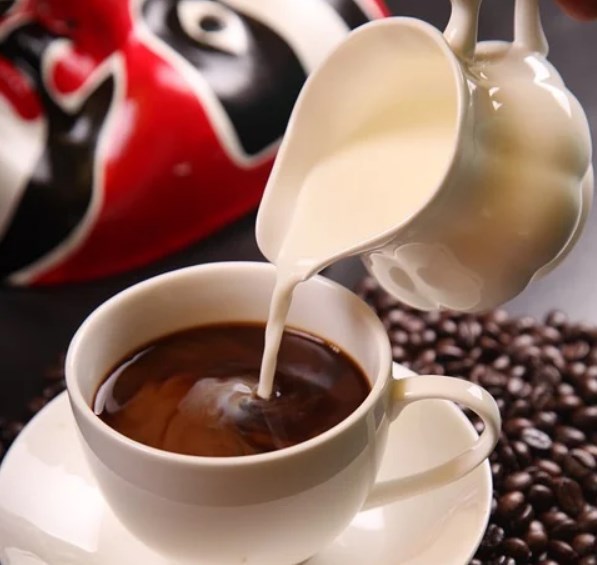 Heavy whipping cream, the latest recipes from coffee lovers, switching sugar for honey, and adding spices like cinnamon atop coffee grounds represent some notable coffee recipes you may want to explore if you haven’t. At the end of the day, choose what prep methods fit your tastebuds. Still, don’t be afraid to experiment. Everybody gets in a rut once in a while.